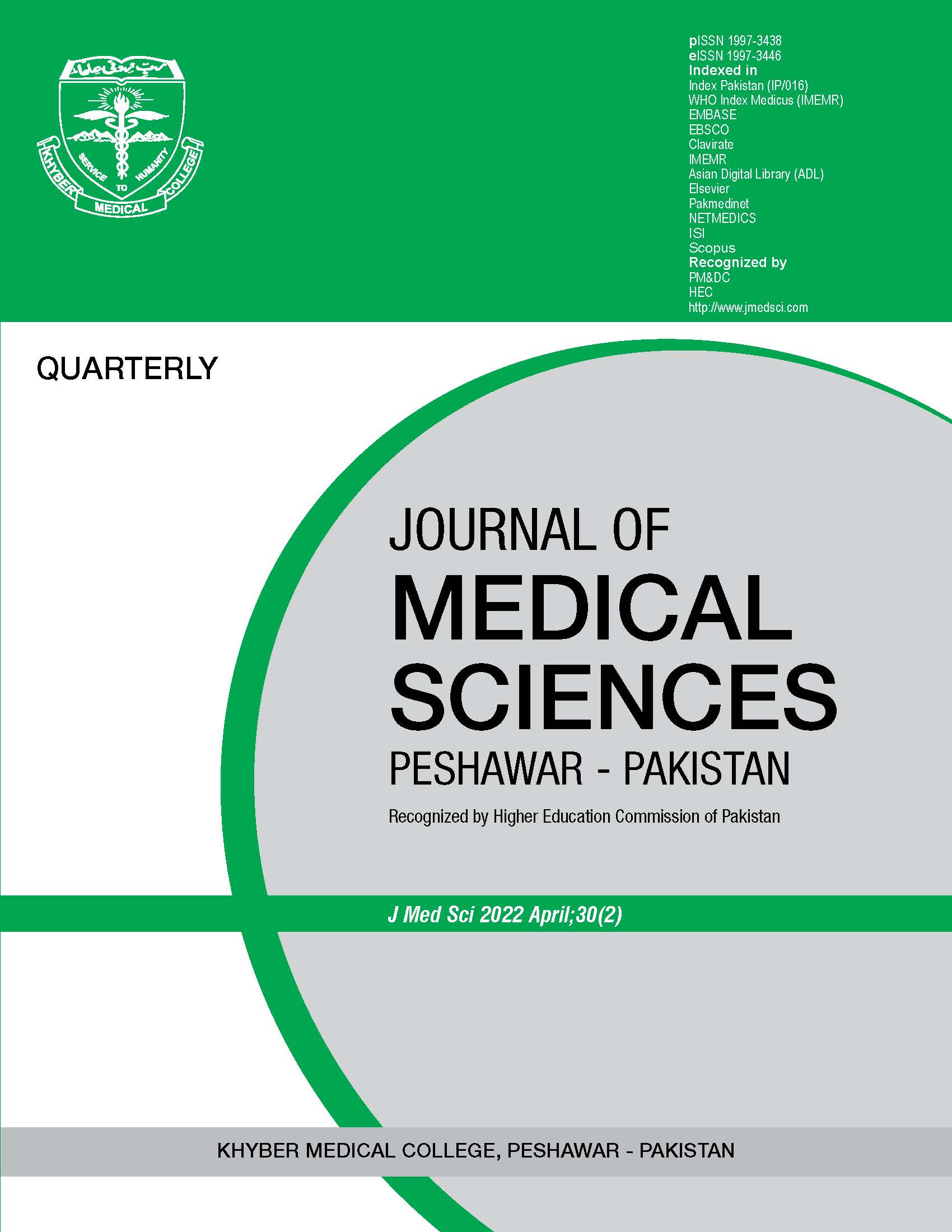 Hepatovenocaval syndrome involves obliteration of intra-hepatic portion of inferior vena cava. It is a separate entity from Budd-Chiari syndrome with which it is usually confused; however Budd-Chiari Syndrome involves obliteration of hepatic venous outflow. This case describes a young male patient who presented with a longstanding history of abdominal pain and ascites. His viral screen was negative for Hepatitis B and C. Ascitic fluid routine examination was transudative and ultrasound scan of the abdomen picked up features of chronic liver disease. He had received anti-tuberculous treatment on a presumption of suffering from abdominal tuberculosis. However there had been no improvement despite 12 months of therapy. He was thoroughly re-evaluated and a series of advanced investigations were carried out. A computerized tomographic scan of the abdomen revealed solid lesions in the liver suggesting malignancy. Subsequent biopsy was however reported as negative for malignancy. Screening for autoimmune liver disorders and Wilson disease was also negative. Thrombophilic profile returned normal. It is only after the multiphasic magnetic resonance imaging of the abdomen that occlusion of intra-hepatic portion of inferior vena cava was spotted and a diagnosis of hepatovenocaval syndrome was thus made. The patient remained on antibiotics and diuretics, and reported improvement in condition during hospitalization. Physicians and hepatologists are not much familiar with hepatovenocaval syndrome as a separate entity than Budd-Chiari Syndrome. However it is of utmost importance to make a correct diagnosis because management of both conditions differs markedly.