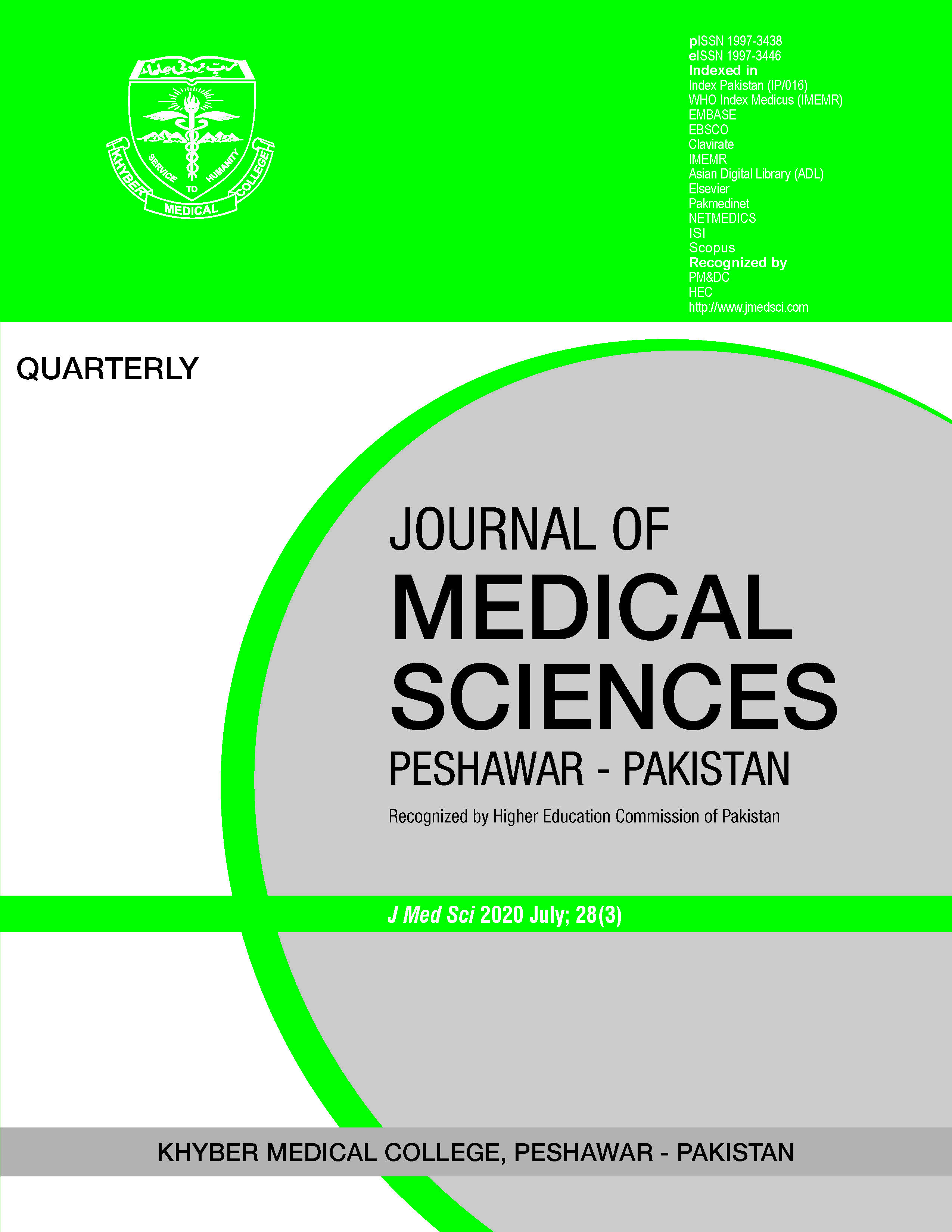 Background: Assessment methods for psychological distress are not properly established in demographically diverse populations. Accordingly, the Clinician-Administered PTSD scale is a golden standard used for PTSD assessment, which was adapted in the DSM-5.

Objective: This study aims to assessed the test-retest reliability of Urdu version CAPS-5 using the data of 140 survivors who experienced life threatening trauma in the previous month.

Result: Test re-test reliability and cross language validity were assessed and correlation between two scores and high stability were seen between two versions over in two different times.

Conclusion: Alpha reliability of 20 items of CAPS-5 .94- .92, and .93 to .62 for each symptom indicate satisfactory of Urdu version. However, the internal consistency is little higher than original English version .88 and test re-test reliability .83.