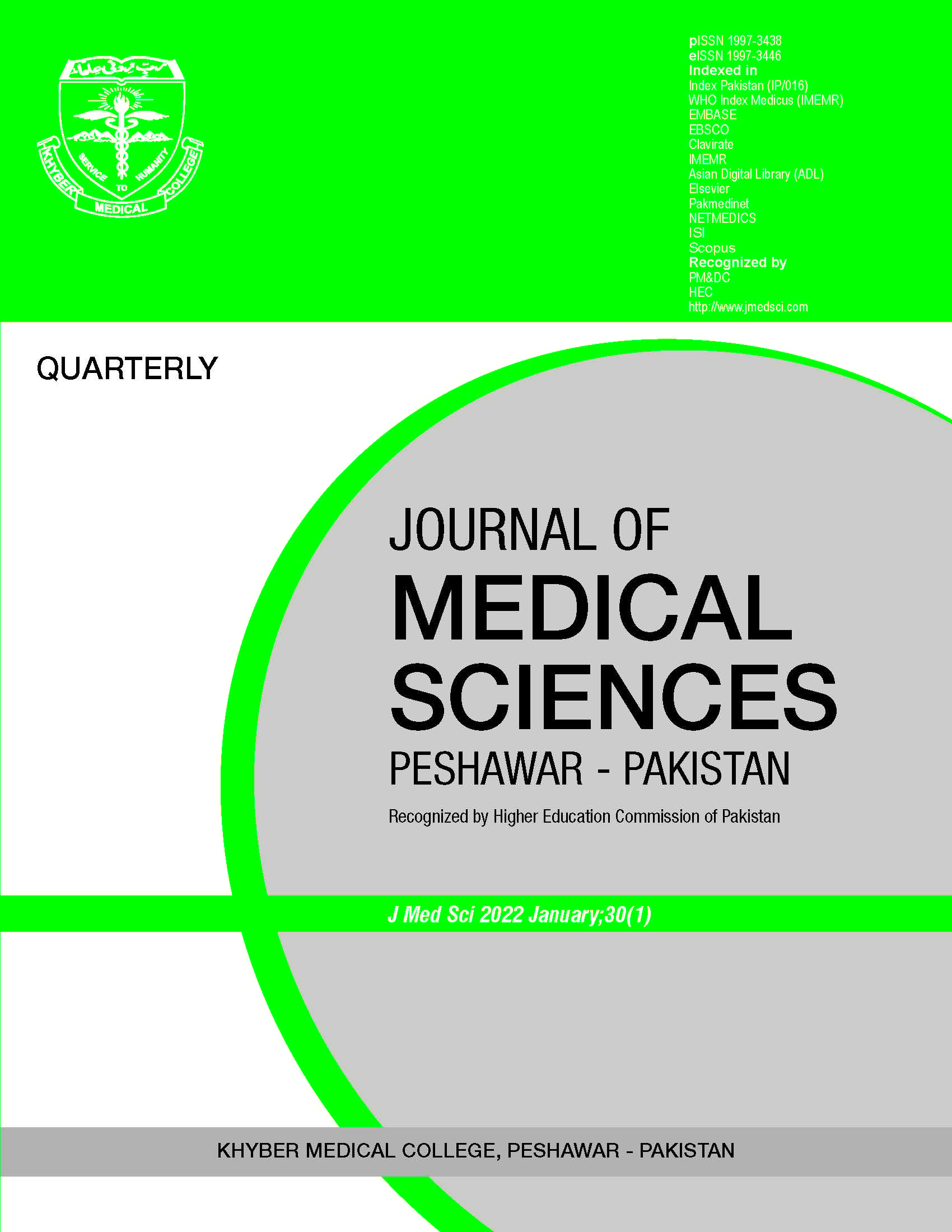 To assess the frequency and risk factors of overweight and obese school going children of district Peshawar.

To determine association of these risk factors with obesity in school going children.

Conclusion: childhood obesity is rising significantly in district Peshawar where every 4th or 5th child is either overweight or obese. The major risk factors that were studied were socioeconomic status and dietary habits, which were statistically found to be associated with obesity.