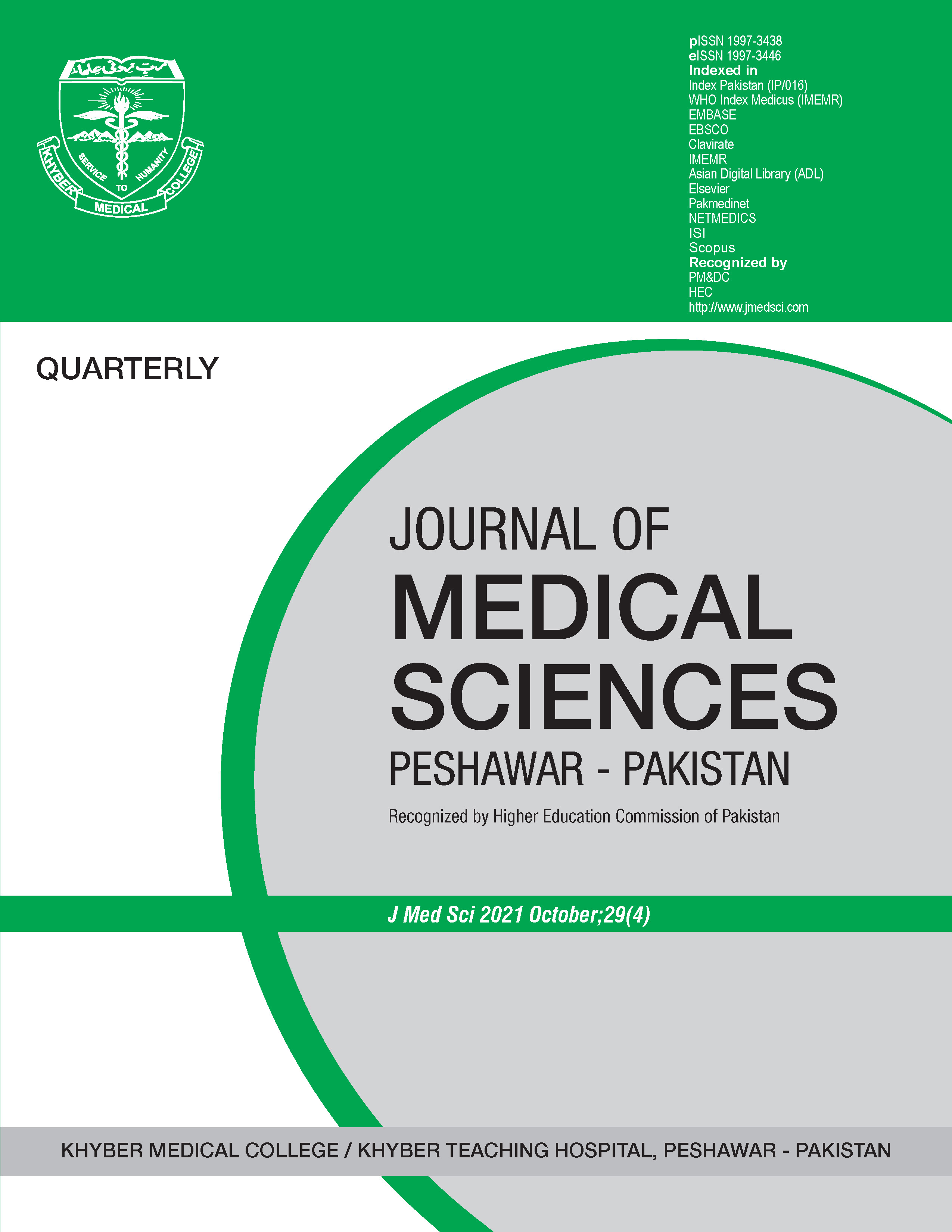 2. To determine impact of environmental risk factor i.e. substance misuse on age of onset of schizophrenia.