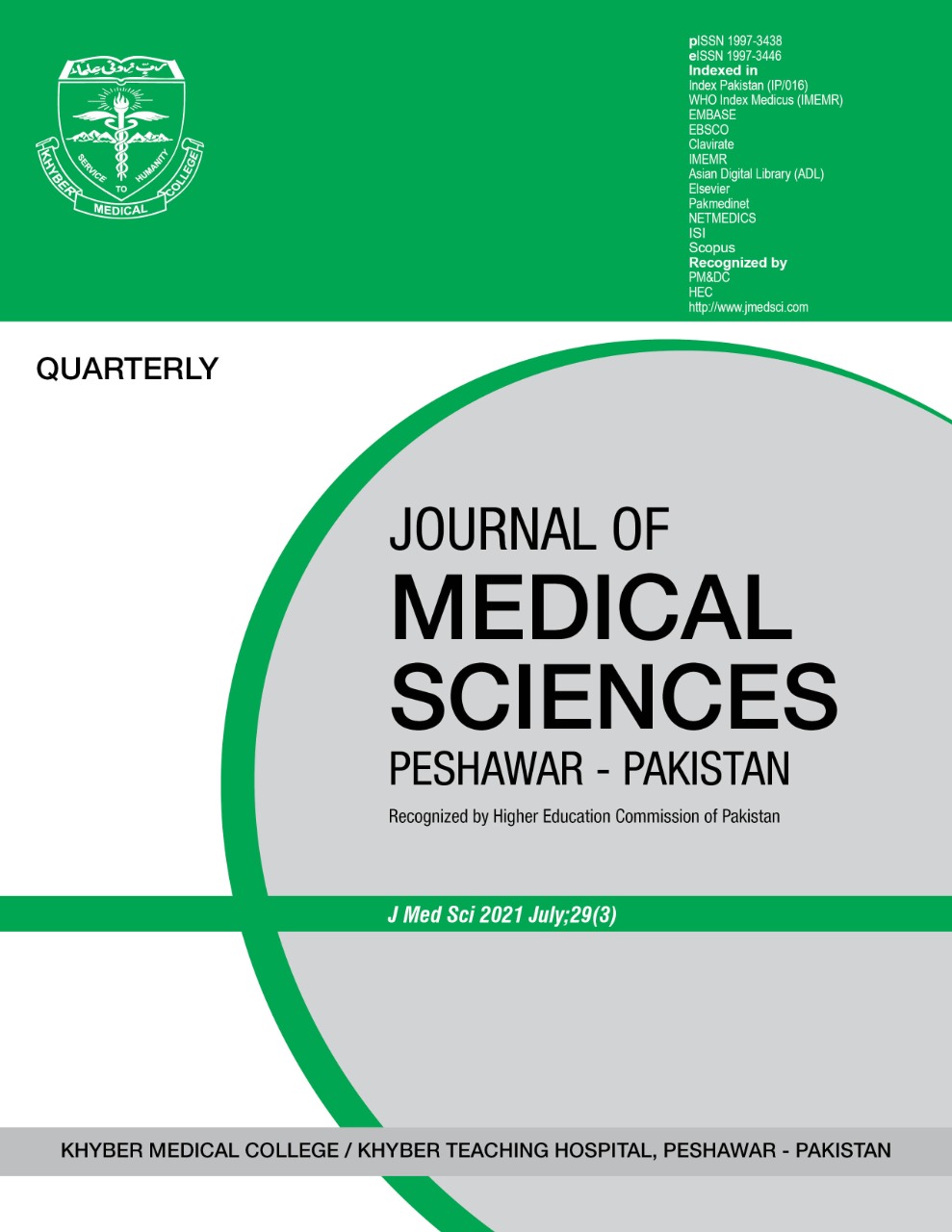 An experimental study was conducted in the department of Botany Islamia College Peshawar from June 2016 to December 2016 which was shaped in 2021 into a research study in the Department of Community Medicine, Khyber Medical College Peshawar. The agar tube dilution method was used for antifungal activity of the extracts.

Comparison of Zone of Inhibition (%) in both Aspergillus niger and Aspergillus fumigatus colonies revealed that cultivated species of Ficus carica Linn (common fig locally known as Anjeer ) had more antifungal property against both the fungal species (63% and higher compared that to wild species having maximum zone of inhibition of 54.54%) with the exception of wild plant extract in polar solvent such as chloroform which had high level of antifungal activity (61.53%) only against Aspegillus fumigatus. The experiment also revealed that extracts from both wild and cultivated Ficus carica Linn leaves in polar solvents such as methanol( also written and referred to methanolic in the article) and chloroform showed higher level of antifungal activity against both the fungal species compared to extract taken in non-polar solvents.

Extract from cultivated species of Ficus carica Linn had higher level of activity against both the fungal species i.e. Aspergillus niger and Aspergillus fumigatus, especially extract taken in polar solvents.