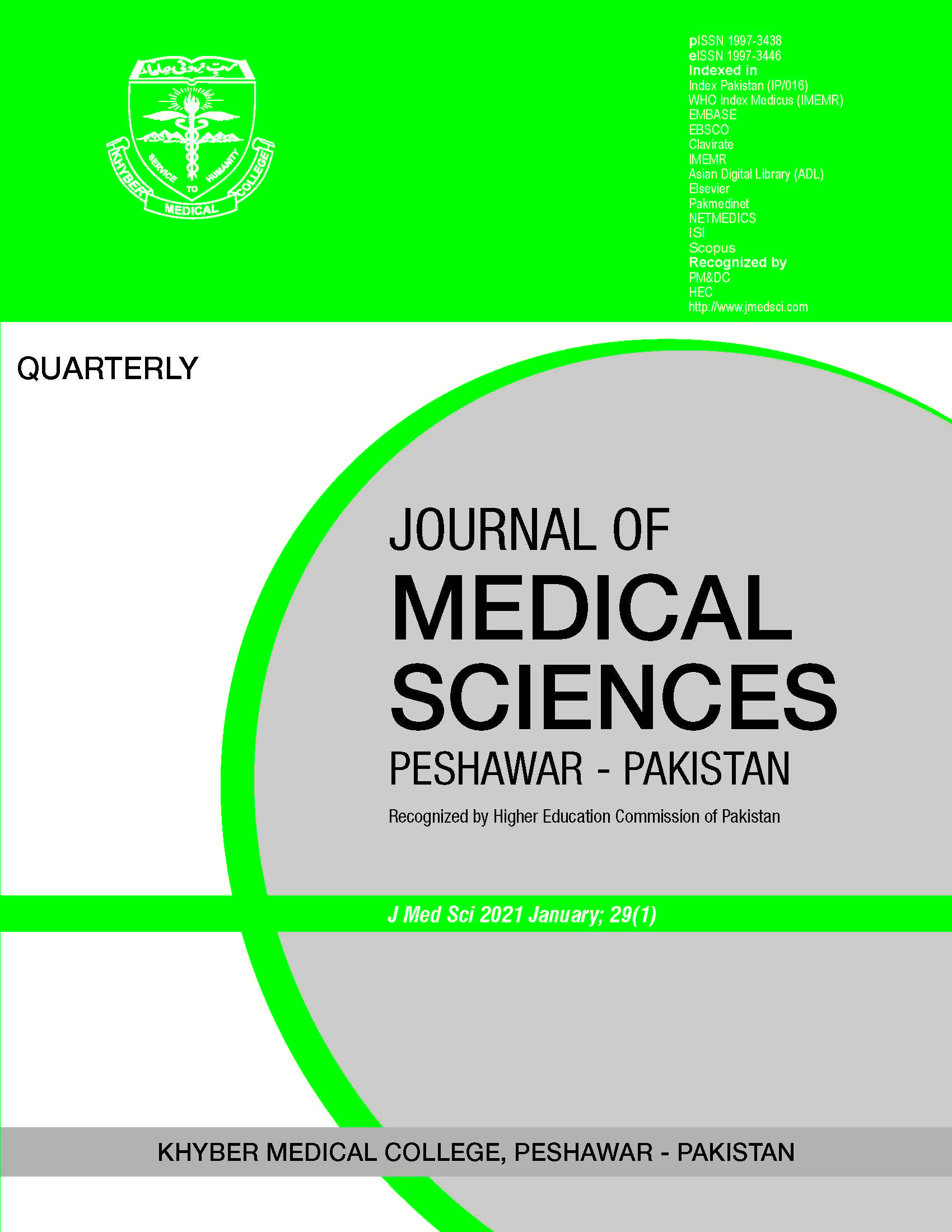 Prolactin is produced in man in several other tissues like brain, mammary gland, lymphocytes, spleen and thymus. The prolactin receptors are found mainly in the ovary and the mammary glands. Prolactin effects Erectile dysfunction in patients with and without Diabetes Mellitus type 2.

A comparative cross-sectional study was conducted on 100 diabetics and 100 non-diabetic patients to assess the effects of diabetes on erectile dysfunction. A convenience sampling technique was used to select patients from two hospitals. Calibrator measurements were also performed for prolactin. Independent sample t-test was performed for comparison between the two groups.

Erectile dysfunction is generally common in our setting. It may be associated with age and higher levels of prolactin. Moreover, Diabetic patients with erectile dysfunction have more significant deviation of these hormones as compared to their non-diabetic counterparts.